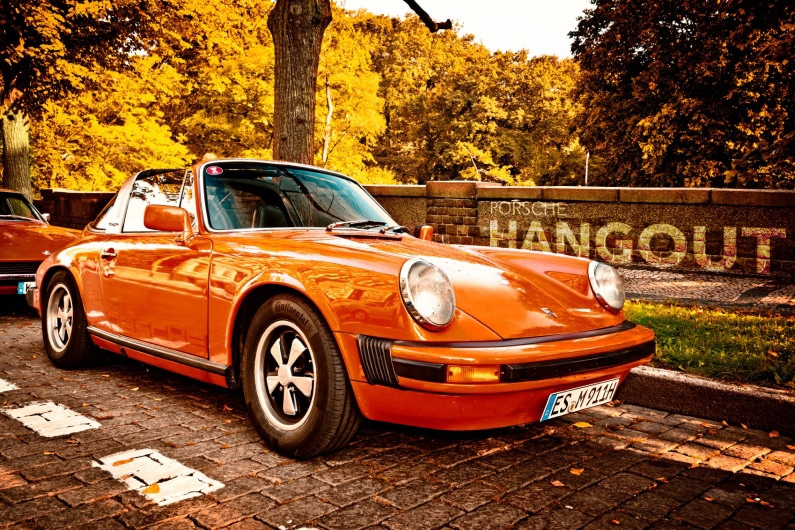 Have you ever been to the Lane Motor Museum in Nashville, Tennessee? It’s the largest collection of European Vintage Vehicles in the US. Down those isles of mechanical history, we can trace Porsches first introduction to air cooled engines; a company that has been largely relegated to the history books. Tatra.

Tatra is a Czech automotive manufacturer and the second oldest company to produce cars with an unbroken history (after Peugeot). It was started in 1850 and owes its fame mostly to two engineers, Hans Ledwinka and Edmund Rumpler. Ledwinka was a forward thinker and all of his designs were beyond their time, featuring things like aerodynamic bodywork, independent suspension, overhead valves, and lightweight alloys. All of these were properly realized much later in automotive history. Tatra was a pioneer of air-cooled engines, producing them in all shapes and sizes from two cylinders right through to v8 that were capable of 145km/h cruising speed in the 1930s!

It is no wonder that they captured the attention of Adolf Hitler, who wanted a similar design for the roads in his “New Germany”. Hitler’s go-to guy was none other than Ferdinand Porsche. Ledwinka and Porsche frequently met from 1933 onwards to discuss their respective designs, and he is partly responsible for Porsche’s revolutionary air cooled four-cylinder engine.

What differentiated this engine from those of the same period was its size, mass and cooling method. Designed in “boxer” layout (four cylinders horizontally opposed) and cooled by a belt driven fan, the engine was very small for its time. The block construction was out of a magnesium type alloy while the cylinders where of cast iron and the heads of aluminum, making for an incredibly light engine (all up weight less then 200kg) when compared to the similar all cast iron machines of the day. Valves were in standard push rod configuration and driven by a meshed timing camshaft beneath the crank. This made it popular for not only automobile use, but also aircraft, generators and pumps. Over the war years it was responsible for mobilizing the German army, being widely used in military vehicles across many theatres, where it proved its durability and strength.

The Second World War meant that Porsche only started building its first model, the 356 in 1948. It used many parts from the Volkswagen Beetles of the period including transmissions, engine cases and suspension components. The gorgeous bodywork was designed by Erwin Komenda. As the economy improved, Porsche was able to custom design and supply more and more of its own components, and the similarities between its engine and VW’s declined.

With the advent of the 911 in 1964, the engines were only similar in principle. Porsche had introduced a 6-cylinder version of the motor which became known for its performance on the race track and in rallies. As the decades rolled, passed time began running out for the aircooled engine, advancements in watercooled technology gradually caught up to and surpassed it. Finally, in 1997, Porsche changed their 911 to a water-cooled variant of the same six-cylinder design.

There are some people that still define a true Porsche as the air-cooled 911, and I can truly say that no engine has quite as much character, as distinctive a sound or as varied a history as the horizontally opposed air-cooled boxer.