What is the Variable Compression Ratio Engine and Why Does it Matter? 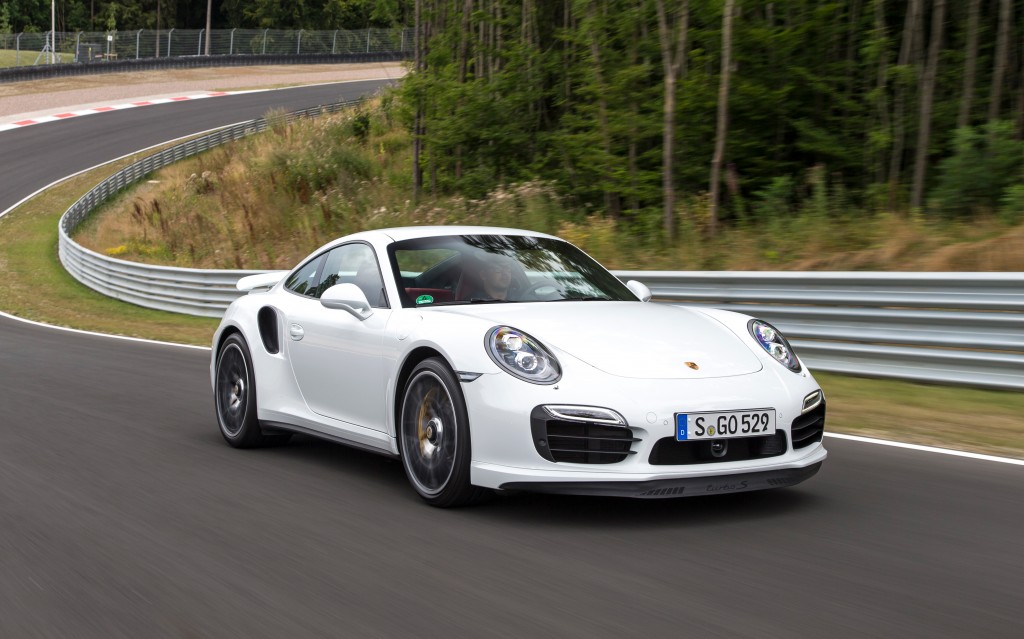 If you ask any super car enthusiast about the most exciting thing to happen to engine design in the last decade, chances are they won’t know anything about the Porsche 911 Turbo S and the new variable compression ratio engine. That’s because the German engineers are keeping their plan top secret – which will give you some sort of an idea about how revolutionary a successful variable compression ratio engine actually is. The new Porsche engine promises to increase performance without doing any further damage to the pistons, which is a common problem when an engine’s compression ratio is out of balance.

A compression ratio is the degree to which the mixture of fuel and air is compressed by the piston prior to being ignited, and so a carefully measured mix can mean the difference between superior performance and engine blow out. If there is too much air sucked in with the fuel then this results in a detonation that can damage the pistons. When the compression ratio is lowered, however, then this decreases the engine’s RPM efficiency, essentially making it consume more fuel and perform at slower speeds. The new variable compression ratio engine by Porsche is an attempt to solve the problem of achieving the most effective fuel-air ratio with an adjustable eccentric element to reduce the force of the combustion on the piston.

What we have so far
A variable compression ratio engine is not exactly a new idea; Saab, Peugeot and even a small Finnish automotive company called Waulis Motors have designed and patented unique takes on the design. The intention is to ultimately increase fuel efficiency without decreasing performance. Waulis Motors use a crank device that automatically adjusts the distance between the piston and the combustion chamber head, creating more or less space for air. Peugeot takes a slightly different approach by varying the length of the con-rods, which connect the piston to the crank: when the con-rod is shorter the compression ratio is lower. Strong improvements have been made to these, and similar designs over the last few years. Although little is known right now about the new Porsche design, a quick glance will show you how it intends to improve on earlier variable compression engines.

How Porsche is different
Although the company is not offering too much information about their work at the moment, a patent drawing of the engine shows something very unique. The Porsche system features an adjustable eccentric element that is able to rotate and reduce the variable compression ratio. Hydraulic rods on either side operate the eccentric element. The system features two positions of compression, in comparison to the range of levels present in earlier designs, and this seems like an attempt by the company to simplify the process. Such a design could definitely improve a vehicle’s fuel efficiency without requiring too many additional elements, and adjustments, to vary the compression ratio.

What now?
Unfortunately for us Porsche fanatics, the company is keeping quiet about when this new masterpiece will be fitted into a car that we can buy. Speculation surrounds whether the company will use this new technology in their own vehicles, or whether they may sell it to another manufacturer. A high-performance variable compression ratio engine would suit the super cars made by the German company. Porsche does not usually commit to joint development, and so this would seem unlikely.