The Porsche 911 Turbo S Has a Secret Weapon 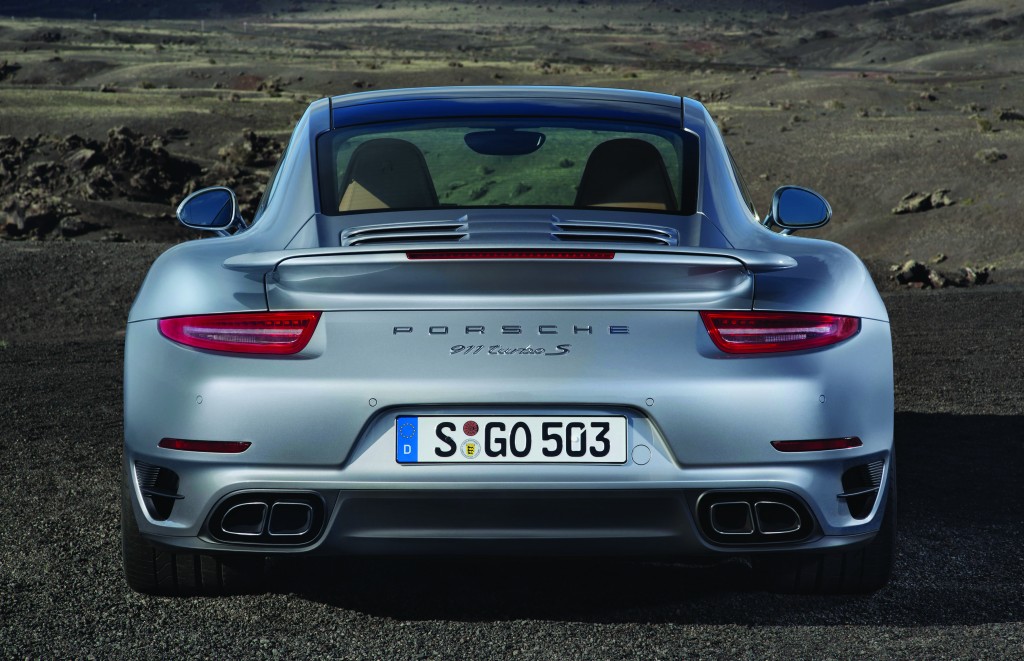 There is a lot to be excited about when it comes to the Porsche 911 Turbo S, not least how it sprints to 100 kph in just 3 seconds. This beautiful piece of machinery is an engineering marvel, packing a further 40 horsepower than the standard Porsche 911 Turbo model yet boasting an eco-friendly engine. The designers and engineers were also focused on how they could keep such a powerful vehicle safely on the road. The stability and control features are some of the supercar’s most impressive.

The Porsche 911 Turbo S is available in a cabriolet model. What could be better than cruising through the countryside with the top down? Keep your eyes on those winding roads though – actually, Porsche has got some of that covered for you! It includes Porsche Dynamic Chassis Control (PDCC) that, in simple terms, redistributes the force of the car as it takes tight corners. The lateral force – the one pushing you to the outer side of the car – is counteracted by hydraulic stabilizers acting on each wheel. This makes the it a safe bet on even the most challenging roads, and helps to keep all of its 560 horsepower under control.

Since tight cornering maneuvers are handled by the Porsche 911 Turbo S’s PDCC, I’m sure you’re wondering what the engineers did about every drivers’ greatest fear – parallel parking. The Turbo S comes with a feature that makes both of the above easier: rear-axle steering. The car’s back wheels rotate in the same or opposite direction to its front wheels, depending on the speed at which you are travelling. Essentially, at low speeds this shortens the wheelbase for easier parking, and at speeds above 80 kph extends it for increased stability. The Turbo S offers one of the safest and most comfortable driving experiences around, and that’s before you’ve even had the chance to take it out on the open road.

And now for something you’d expect to find in a science fiction film. A first for Porsche, the 911 Turbo S comes standard with front and rear spoilers which automatically adjust themselves to reduce drag and exert downward force on the vehicle. For those of us who are not science-types, this simply means that at high speeds the Porsche Active Aerodynamics (PAA) pushes the vehicle closer to the ground while helping it to move even faster. These stylish extensions, made from a flexible elastomer, are by far the Porsche 911 Turbo S’s most impressive feature. Not only do they increase the vehicle’s performance, they look good doing it.

So, before you go out and buy one, remember to boast to your significant other that, while you can hurtle to speeds of up to 315 kph (which we don’t recommend you do), the Porsche 911 Turbo S has some of the most advanced safety features available for supercars. 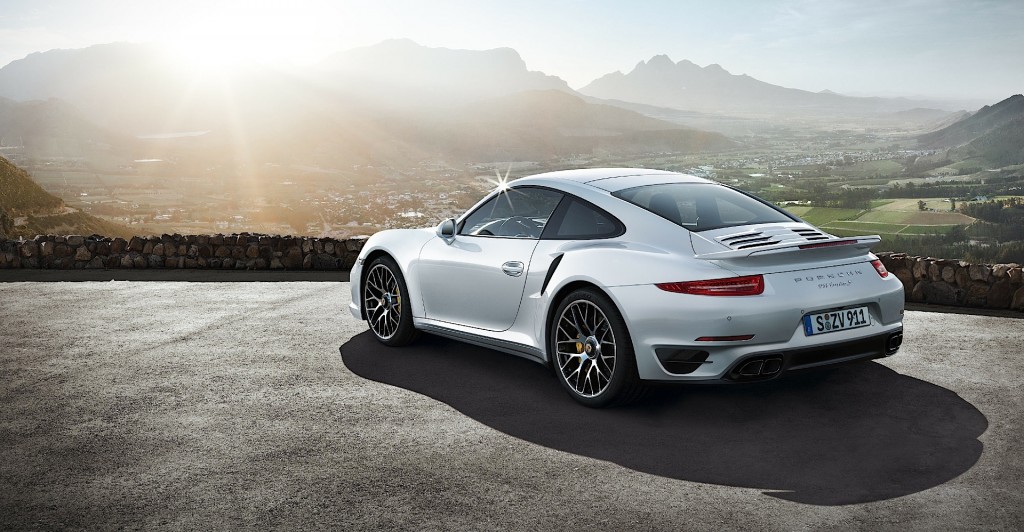