It’s Not Just About the Car, It’s Also About the People 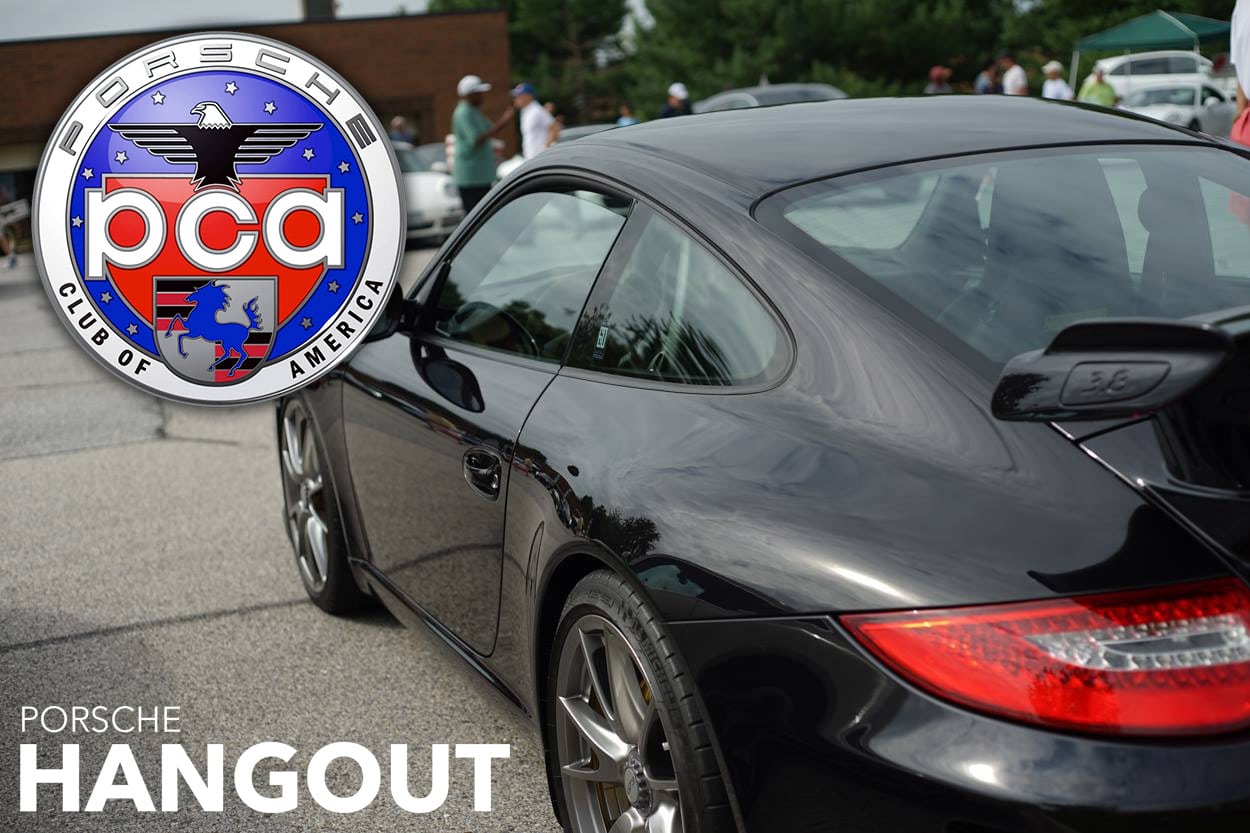 Porsche Club of America – Everything You Need to Know

History
Porsche is such an iconic car brand nowadays that you could ask anyone and the first number out of their month would be “911”. There were 51,756 Porsches imported to the United States in 2015, yet how did America’s obsession with Porsche begin?

Bill Sholar was an early adopter, and by early adopter I mean he bought a 1953 356 Coupe new from the showroom. As he passed other Porsches on the road, he would flash his headlights at them, acknowledging their shared bond. But he felt this was too impersonal, especially for Porsche owners, so along with 11 others he formed the Porsche Club of America in 1956. This way he could share his passion. In 1956, there were 189 members, mostly from the Washington, D.C. area, but over the past 60 years that number has grown to over 63,000 families of Porsche owners with 107,000 members in total.

Events
The initial idea of the PCA was to bring Porsche owners together and it continues to do that to this day. Each month there are over 20 events happening across America, and they range in variety. For the casual owner there are simple meet-ups where everyone can show off their own Porsche and maybe even win a competition or two. Normally these events are held over weekends, with the shows and maybe a talk on one day and then a scenic drive through the area on the second day.

For the more technical minded, there are talks and exhibitions done by well-known names part of the Porsche brand. Be it a team manager of a team who won the Le Mans three times or Tech Tactics West 2016, which shows off the latest improvements to the new line of cars. Members can get full hands-on experience with specific aspects of their beloved cars, under the guidance of famous Porsche technicians and engineers.

There are also of course racing events, the most common being autocross events. If you are willing to put both your Porsche and your technique to the test, then these are for you. They are normally run at a speedway, but some iconic road routes are used in a few events, with a hill climb here and there.

Lastly, there is the Porsche Parade held every year. A must for every Porsche owner, at least once in their lifetime. The Parade is held in a different location each year, and though it started as a small gathering of fellow enthusiasts, it has grown into a major event, with everything from showcases to autocross racing to Concours d’Elegance competitions. For many it has become a yearly family vacation.

Membership Benefits
As a member of the PCA, you gain access to all of the great things already mentioned along with many more benefits. The PCA is able to get special deals because of its size and influence and these deals are passed on to their members. For example, PCA members can get specialized insurance for their Porsche, if it’s a daily driver or a garage queen there is a package for you. There is also The Mart, the exclusive marketplace for members looking to trade and Tech Q&A a forum for any technical issue or interest. But the biggest benefit gained from joining the PCA is the amazing camaraderie felt while spending time with your fellow enthusiasts.

Spread the love
← Singing for Singer
To Turbo, or Not to Turbo – The 991.2 Generation →