A Tribute to The Porsche 356

In celebration of Porsche’s 70th anniversary, we thought it appropriate to take a look back on the company’s first ever model created – the Porsche 356. Although the production of this car started off with only a few made – by hand! – in a small town in Austria, the 356 went on to transform the Porsche company from a consulting and engineering firm to one that would produce the most prestigious and revered sports cars of the world. Always having been popular with the motor press, the 356 C was ranked in the list of the top 12 sports cars of the 1960s by Sports Car International in 2004. Today it is regarded as a collector’s car and is generally sold for between US$ 20,000 – 100,000 at auctions. Owners of this car still maintain and drive them regularly; which is testimony to the beauty of this car and its performance. Learn a little bit of the history and some interesting facts about the Porsche 356 in celebration of this significant anniversary. 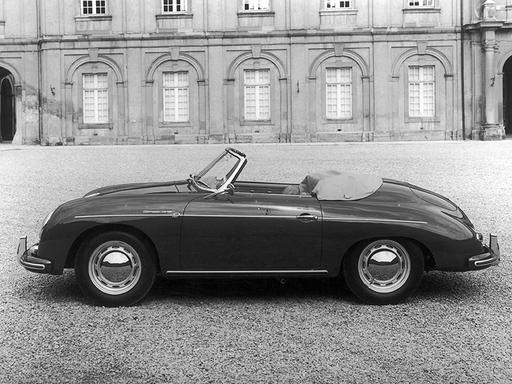 The 356 is a lightweight, rear-engine and rear-wheel drive, two-door automobile that is made with both a hardtop coupé as well as an open top convertible. The first model was released in 1948 and produced in Gmünd, Austria where about 50 of the cars were made – largely by hand! Two years later, the factory moved to Zuffenhausen, Germany where the 356 continued to be produced until 1965.

Also known as the “Speedster”, the 356 was one of the most ‘bare-bone’ cars of the 1950s due to the request of American importer Max Hoffman for lighter and less costly models. Hoffman wanted such a car so that it could compete with other English sports cars that were streaming into the USA at the time and appeal to a wider market.

Porsche released several versions of the 356: the 356 A, B, and C, each one with improved technical refinements and body style changes. 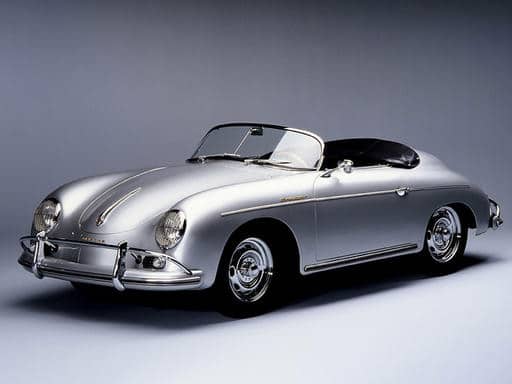 356 A: Produced between the years 1955-59, this model had a curved windshield to modernize the design of the Pre-A’s, as well as improvements to suspension and larger tires. All of these changes aimed to rectify the original design’s handling quirks. 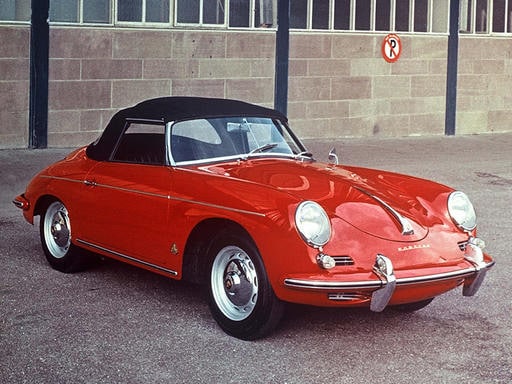 356 B: Also known as the T5, this model came with higher bumpers and headlights and for some time was available as a “Notchback” car. The B was produced from 1960-1961, but then revised again in 1962 to become the T6 with larger rear windows and twin grilles over the engine. 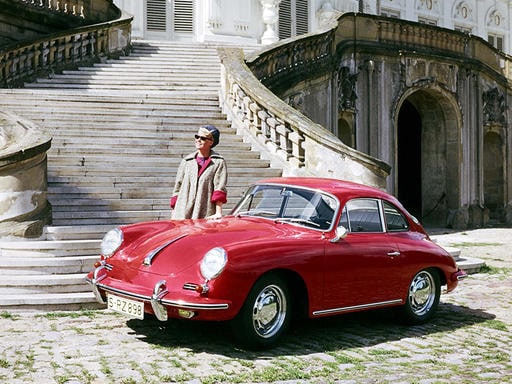 356 C: This model saw the arrival of disc brakes in 1964, as well as an upgraded interior and a removal of the engine base.

Did You Know? Some Interesting Facts About The Porsche 356

70 years after release, it is only fitting to pay tribute to this popular sports car that was so significant in the trajectory of the Porsche company. Recently at the New York International Auto Show, an annual car convention attended by over 1 million people and with approximately 1,000 cars, a white 1963 Porsche 356 was on display in commemoration of Porsche’s 70th anniversary.