Get to see some Porsche Secrets

Part of the fascination that I have with Porsche is the fact that these cars are so well engineered and put together, I’ve always wondered what it must be like to work for Porsche as part of their design team. Can you imagine what the conversation was like around the conference table when thety came up with the 911 concept, or for that matter when they decided to look at a four door solution that has become today’s Panamera, have  you ever wanted to take a look at some of Porsche’s secrets. From a four seater 911 as pictured below. 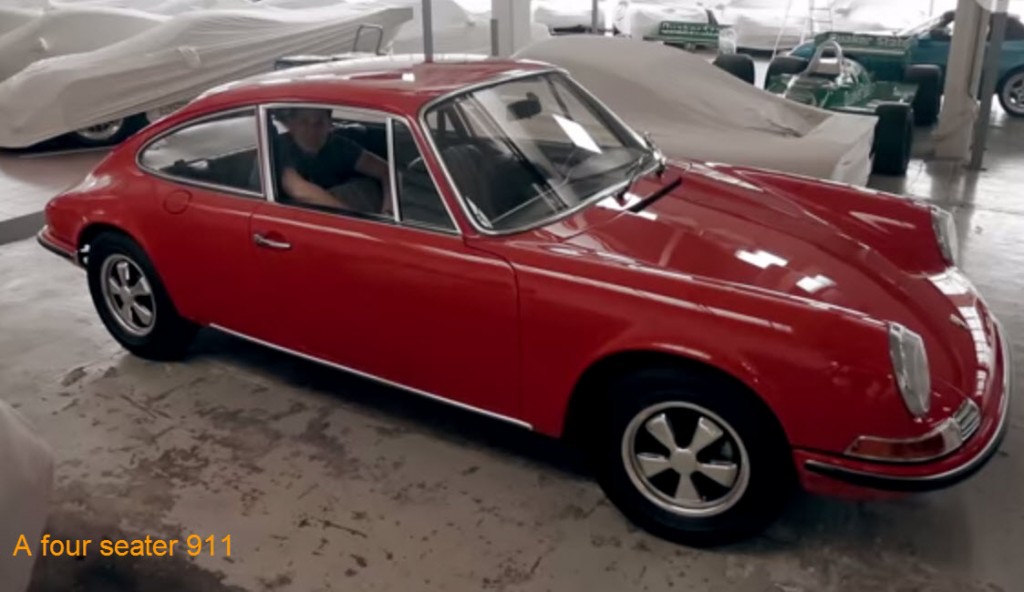 What about some really interesting four door designs. Similar to the now extremely popular Panamera, here is one that looks like a four door 996. 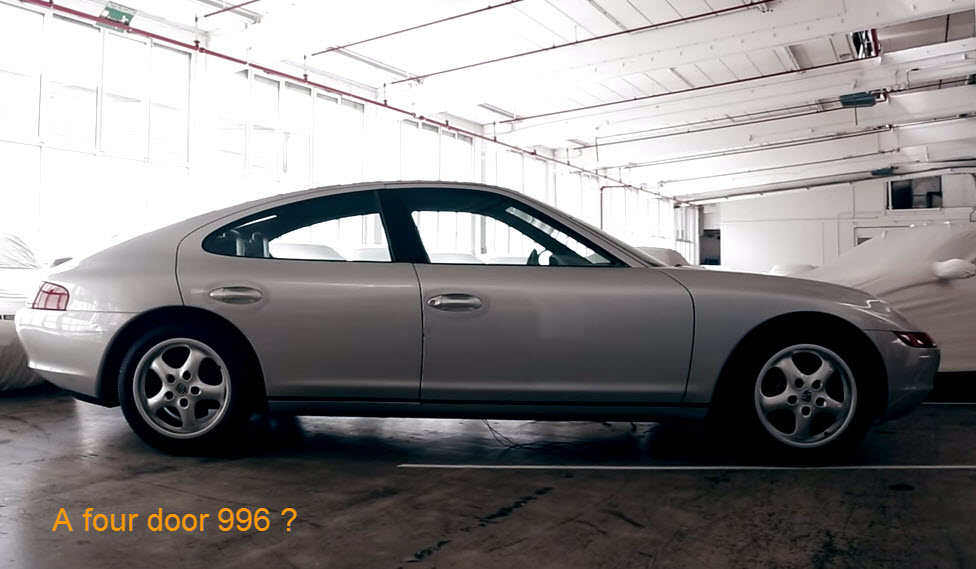 From racing cars to a 16 cylinders 917 there are even some secret prototype  “mule” cars to take a look at. 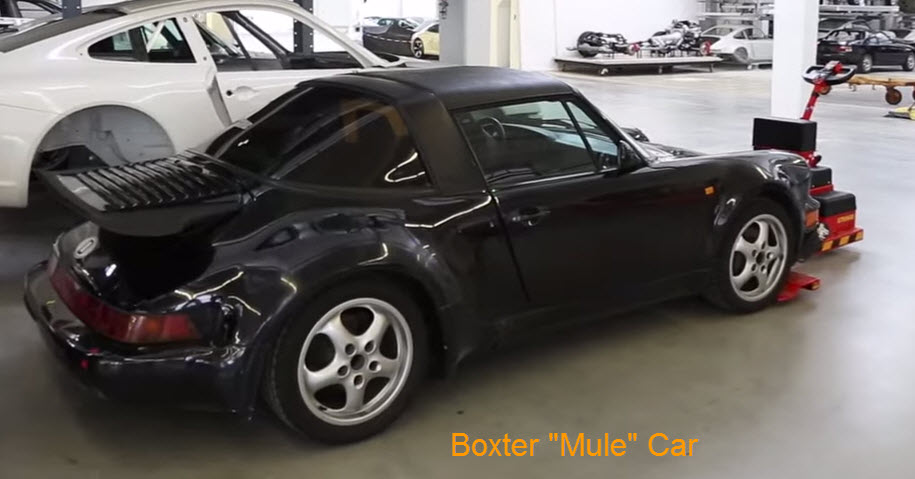 Some more on the secret Porsche museum here