Petrol-heads, car fanatics and Porsche racing fiends are in a spin since Porsche announced that they would be releasing a new GT4 racecar in 2019 – especially after trigger-happy enthusiasts spotted the latest addition to this impeccable line of cars undergoing an endurance test in Germany. That said, the new Porsche Cayman GT4 isn’t just any new member of the GT family and there are plenty of other reasons why this latest headline in Porsche racing news should excite fans. 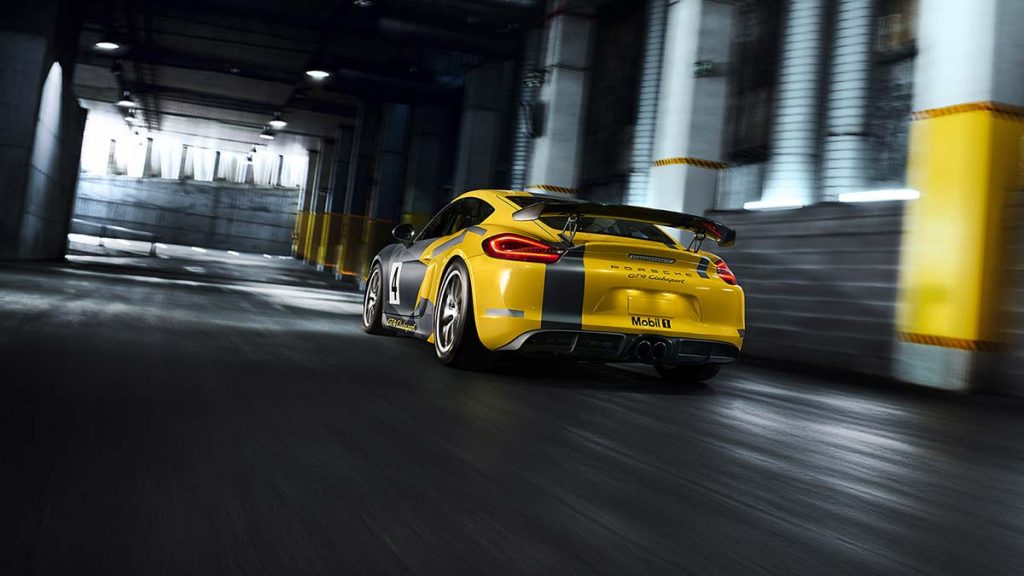 The last Porsche GT4 racecar to be released was the Cayman GT4 which was introduced in 2016 and came with a 3.8-liter flat-6 and reached 385 horsepower. If rumors are to be believed, the 2019 version will be an upgrade – and why wouldn’t it be? An official Instagram account for Porsche Centre Brisbane boldly stated in 2017 that a GT4 RS model was in the making with more power than ever before with a 4.0-liter flat-six engine. While the post was quickly deleted and officials denied reports, screenshots live forever and the hype around a GT4 RS car hitting the Porsche racing market in 2019 gained tread. Other rumors include the vehicle being naturally aspirated and having an optional PDK gearbox.

This much-anticipated newcomer is sure to win over the Porsche purists of old who were underwhelmed at the brand’s junior sport scar range having switched to flat four boxer engines from six-pot – which dramatically changed the sound of the engine and, many attest, the thrill. Fans can rest easy as the snarling engine so loved by motorsport enthusiasts is back with Andreas Preuninger, the head of Porsche’s GT models, confirming the news.

The last GT4 variant achieved considerable success after its release two years ago by adding multiple trophies and titles to its Porsche racing cabinet, such as an impressive four wins at the Pirelli World Challenge in 2017 and the Grand Sport championship class title which was won at the Continental Tire SportsCar Challenge.

It’s Going To Be Easier To Drive 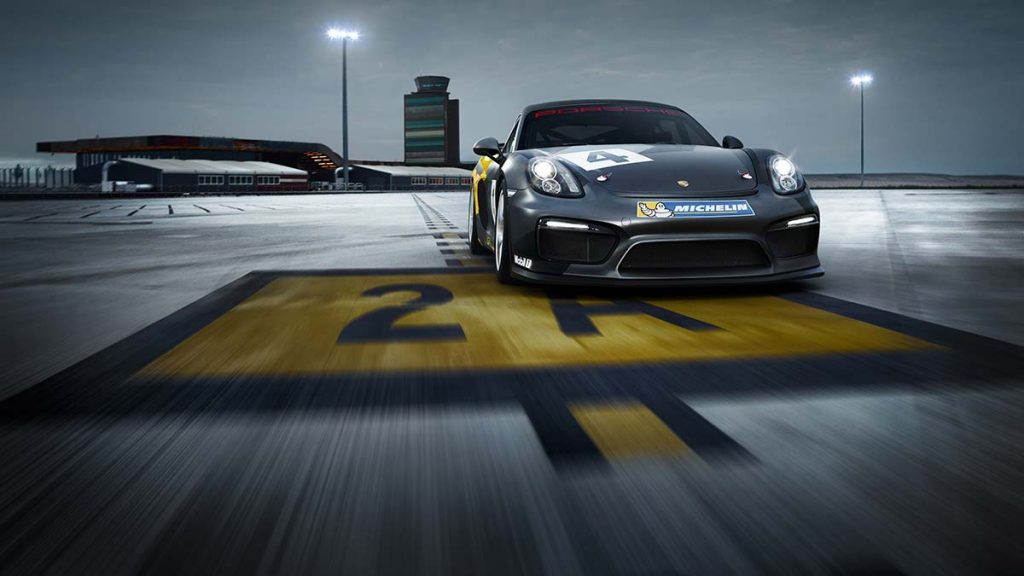 The masterminds behind Porsche are said to have been listening hard to what was said about its previous model, and that includes the GT4’s maneuverability and handling ability. The goal with its latest member of the GT4 family is to make it not only easy for Porsche racing teams to handle it, but for customers, too. To accomplish this, the 2019 Porsche GT4 will take a leaf out of the manual of its predecessor by coming in two different models – one more suited to Porsche racing and one which is a street car.

It’s Not Going To Be A Limited Edition

Porsche was more cautious with previous generation GT4s and now the motor house seems set to meet the increase demands for their brand which is in no small part nurtured thanks to emerging motorsport markets in Asian countries such as China. Dr. Frank Walliser, the head of Porsche GT motorsport, has said that they will not be putting a limit on production because of the increased interest.

It Will Also Be Geared Towards Amateur Drivers 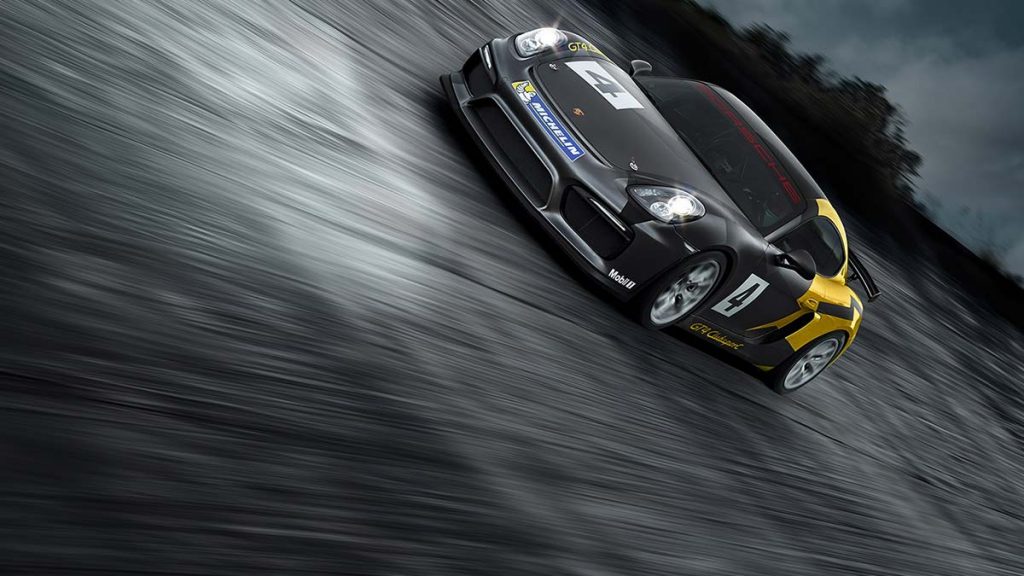 Staying true to form, Porsche’s range of GT4 cars have always been more geared towards amateur drivers and nothing will be changing in this aspect of Porsche racing with its 2019 GT4 model, according to Walliser.

Now all that is left to do is wait with baited breath for the arrival of the new Porsche 718 Cayman GT4. While release dates are still sketchy, some industry insiders say it could be introduced onto the racing circuit in the second half of this year. While a haze of uncertainty surrounds the soon-to-come addition to Porsche racing, one thing is for sure: it’s going to be more powerful, more impressive, and have more horsepower than ever before.

To read more articles on all things Porsche check out our website.