The Future of 4-Cylinder Turbo Engines 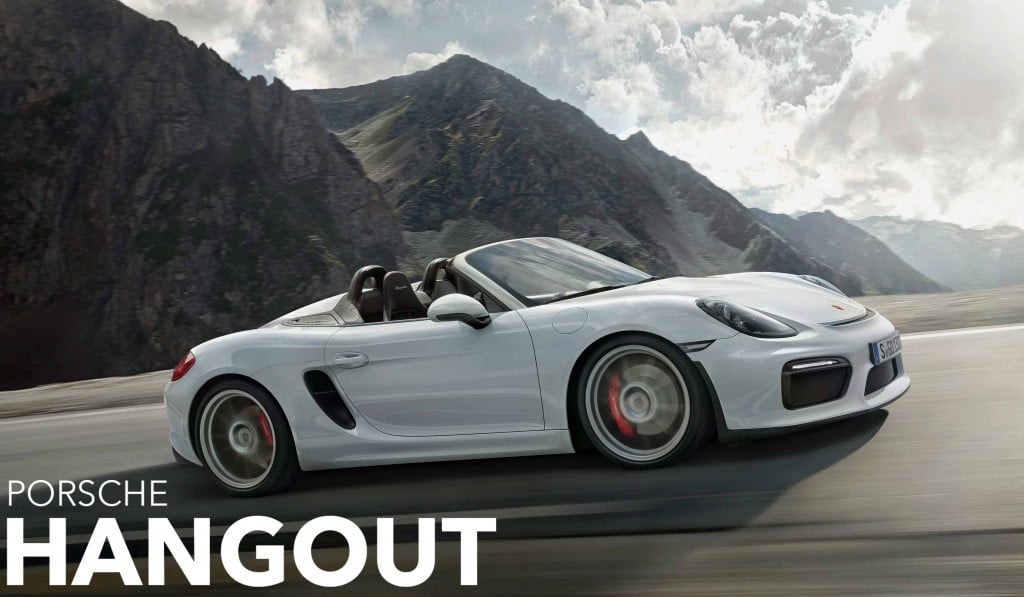 2016 will see the Porsche Boxster receive an under-the-skin transformation that will leave purists a touch cautious but environmentalists enthusiastically nodding their heads in approval. While this mid-engined roadster will retain its distinctive silhouette and wonderfully balanced feel, the heart of it will soon beat for you in the form of a new, turbocharged, four-cylinder ‘boxer’ unit in various displacements. This engine design will replace the naturally aspirated flat-six, which you will still be able to experience in the Carrera, Carrera S, Turbo, Turbo S and 911 GTS models.

With the launch of these new engines coinciding with the Boxster range’s 20th birthday year, the signs are that there’ll be plenty of reason for us to celebrate.

Improved Efficiency and More Power
With the Euro 6-level emissions standard having been introduced in the second half of 2014, reduced displacement motors with turbocharging are now commonplace. However, as with the late but lucrative introduction of the Cayenne to the large SUV segment, Porsche will have had plenty of time to finely fettle its new range of four-potters to best complement the Boxster’s sports car attributes. With 2,0-litre and 2,5-litre versions in the pipeline, you can look forward to power outputs starting at beyond the 300hp mark. This exceeds the output of the current base model Boxster – the 2,7-litre flat-6.

Whilst fuel consumption won’t be the first thing on your mind when settling into the snug Boxster cabin, for perhaps the first time in a Porsche roadster, you’ll have the peace of mind that exploiting all of its useable performance won’t see a marked increase in your fuel consumption. Currently, the base 2,7-litre manual achieves a combined 24mpg; prepare yourself for a significant improvement on that figure next year.

With its flat-four configuration and the use of two turbochargers, the power plant looks set to both maintain the advantages of a short engine length and comparatively low center of gravity, while providing extra torque and increased flexibility. The old adage ‘best of both worlds’ springs to mind!

A New Soundtrack For Boxster Drivers
As you would expect, Porsche will also be looking to maintain a soulful character with these new engines. The Stuttgart manufacturer has always spent as much time on the tangibles (the way their cars perform and grip the road) as they have on the intangibles (the way they sound and ‘feel’). You can anticipate much the same with the new powerplants, especially since open-air blasts in the Boxster will further accentuate the exhaust note.

Replicating a flat-6 tune with a ‘four’ is a lofty expectation; rather, expect Porsche to play to the strengths of what a four-banger can offer up to your senses. The base model Macan SUV, with its 2,0-litre turbo four-cylinder, has already impressed across the board despite foregoing the more familiar flat-6 that you’d be accustomed to. This bodes well for the new generation fours to be fitted to the much lighter frame of the sporty 981. Also, some sneaky footage of a Cayman being tested on the Nürburgring late last year revealed a more guttural, but no less spine-tingling, soundtrack – you can expect a similar outcome with the new fours.

The Future Is Four
With the vast improvements to the 981 range over time, you could see the model encroaching on the high standards set by the 911 range in most areas bar prestige. The new range of flat-fours are sure to give the Boxster and Cayman ranges an identity all of their own. Plus, improvements in performance and efficiency will see you tackling your favorite twisty road with an ultimately superior sports car.