Porsche Up for Grabs in the Gaming World 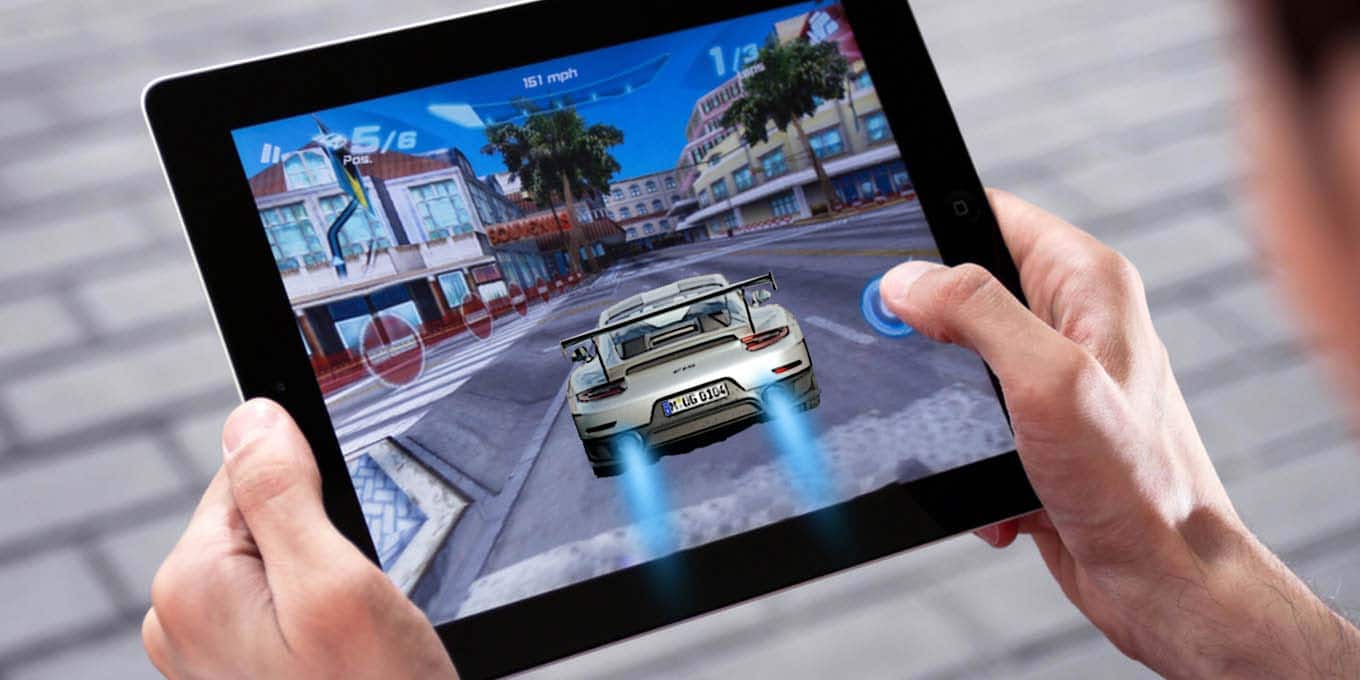 For more than a decade and a half, Porsche enthusiasts, game developers and gaming lovers alike have been bemoaning the fact that there were so few opportunities for them to get behind the wheel one of the world’s foremost cars (the Porsche) in various video games. This was due to an exclusivity agreement between Porsche and Electronic arts. This may, however, all be about to change with expiration of the agreement between the two companies.

What Was the Porsche-EA Exclusivity Agreement?

The exclusivity contract between Porsche and Electronic Arts was an agreement between the two companies regulating the use of Porsche vehicles in video games. Not much is known about the details of the contract but what the agreement basically meant was that a video game could not include a Porsche vehicle without EA’s blessing (which is a notoriously difficult thing to achieve). This meant was that for over the last decade and a half (the length of the agreement) there was a notable absence of Porsche cars in popular racing game titles such as Gran Turismo and Forza (to an extent). Over this time period, Porsches have appeared primarily in EA racing titles such as Need for Speed.

What Happened to the Agreement?

In 2016, the agreement between Porsche and EA – allowing EA exclusive rights to the Porsche name in its video games – lapsed. As can well be imagined, the expiration of the contract has had major implications for not only game developers but also Porsche enthusiasts.

What Does the Expiration of the Exclusivity Contract Mean to Game Developers and Porsche Enthusiastic Gamers?

The exclusivity contract between Porsche and EA effectively barred other popular racing titles such as Grand Tourismo, Forza, and iRacing from including Porsches in them. With the agreement officially out of the way and Porsche promising to stay away from future exclusivity deals, it means that developers of these and other racing titles are officially free (subject to usage agreements with Porsche) to use one of the world’s best and most popular motor vehicle brands in their games. This is extremely good news for game developers as their titles can now include a more complete and desirable set of vehicles because they have the power to include another one of the foremost car brands included in their titles. This may make their new titles more desirable and indeed more profitable.

For Porsche enthusiastic gamers on the other hand, it means the chance to finally get behind the wheel (virtually speaking) of the vehicles which they love so much. The expiration of the exclusivity agreement means that, in theory, there should be a greater variety of Porsche cars available for selection across a host of racing titles. An element of choice is therefore set to return to the virtual racing world, as Porsche enthusiastic gamers should soon be able to drive Porsche’s outside of EA titles such as Need for Speed and without the need for downloading exclusive expansion packs.

In short, there are exciting times ahead for both game developers and Porsche enthusiasts alike.