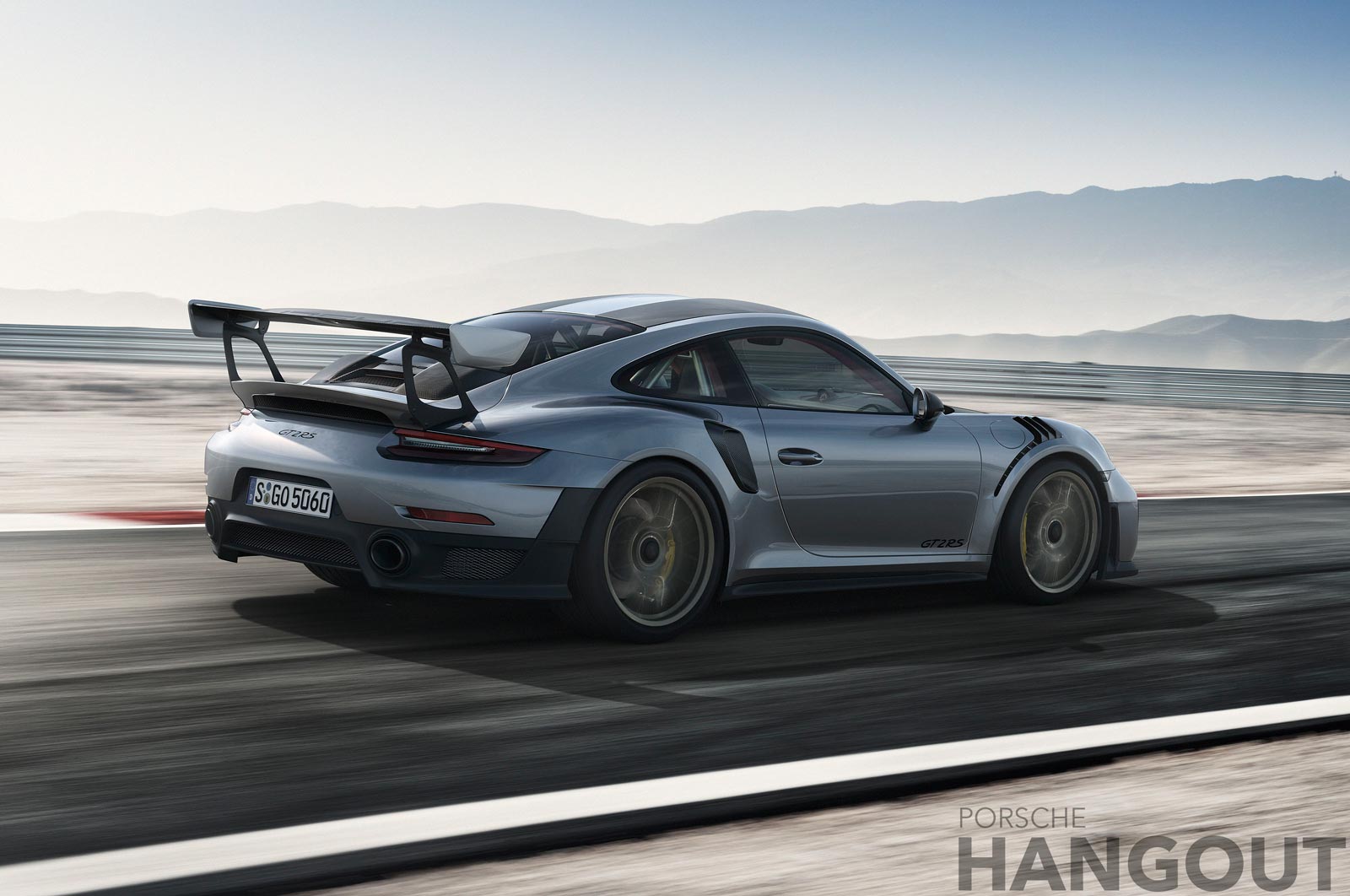 Porsche has consistently raised the bar for themselves and their competitors by religiously releasing sports cars with what can be considered the best engineering of its time. The Porsche 911 GT2 RS is nothing short of spectacular, it sports the kind of specs that could leave the marriages of collectors in hot water. Ironically, this car’s design surpasses the aerodynamics with the use of louvre air vents on the hood and sides of the body, keeping the braking system cool in order to exploit those sharp curves at high speeds. The top speed being 340 km/h and going from 0-100 in 2.8 seconds, taming this bad boy promises to be a fun challenge. As a rear-wheel drive, staying on the tarmac is what this car does. The ceramics brakes have a large diameter of 410 mm at the front axle and 390mm of the rear axle for that optimum performance, proving once again that size does matter.

Keeping a standard red interior is a fulfilment to a simple concept of not fixing what is not broken, which the engineers and developers of Porsche understand and execute so well. The focus on the latest GT model is the 700-horse power, the most powerful car out of our time. The power of this machine is complemented by the lightweight body made up of carbon fibre tops, ceramic brake discs, a magnesium roof, a steering wheel with carbon weave trims and door pulls instead of handles. In another world, these German engineers could be extremely effective dieticians. The steel roll cages seen in previous models have now been upgraded to titanium, once again shedding the weight of the car. The brilliance of the GT2 RS is in the design that complements both aesthetics and performance of the car.

If dieticians could create the ultimate diet to help shed the kilos as well as enhance the human body with materials that amplify its capabilities – they would be descendants of the German engineers. The Wiessach package is responsible for the weight reduction of up to 30kg, including painting the magnesium wheels with white gold, replacing the steel roll previously used in the older models with titanium. So, from the moment the 6-cylinder, twin turbo engine roars to life to 2.8 seconds later when the needle reaches the 100km/h mark, this mechanism is a combination of brilliant engineering and a wing tip not even Nixon could deny.

This is not a car for the timid, nor is it for the conforming. This car, like Thor’s hammer, necessitates a driver worthy of the name. A driver that is not afraid of the challenge and pushes past the threshold. Granted, to own this car deep pockets are a must but so is a sense of adventure that peaks past midlife crisis. The commitment to the Porsche GT2 RS is a lifelong one, the thrill lingers on long after the ride is over enticing for the driver for more.