Say Hello To The Next Porsche 718 Cayman GT4 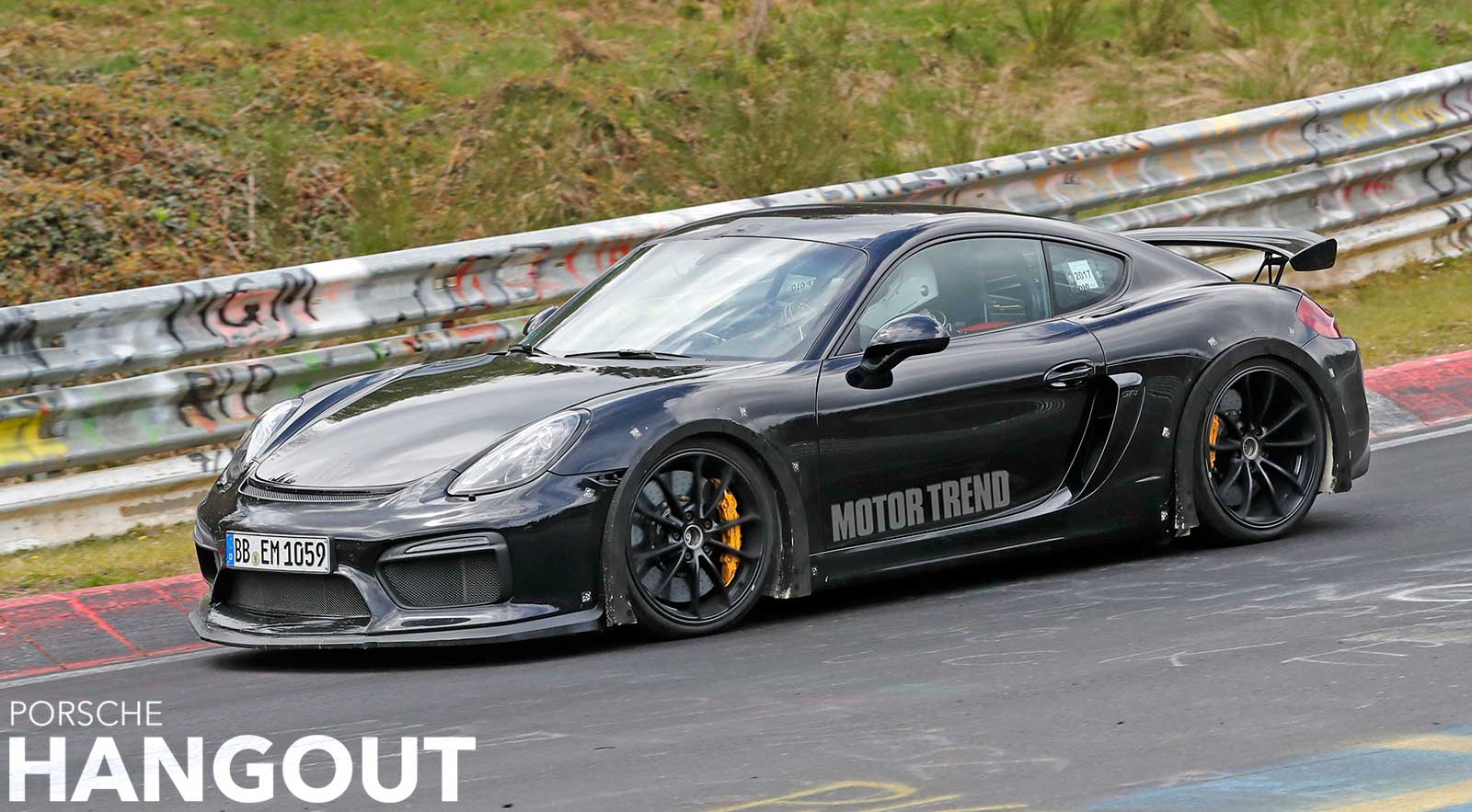 When Porsche released the Cayman 981 GT4 many Porsche enthusiasts rejoiced at the fact the Cayman finally got the engine it deserved. As it received a 3.8L flat six, that was lifted from its older brother, the 911 Carrera S. However, the issue arose a year later when Porsche released the next generation of the Cayman, the 718. As owners of the 718 Cayman S later discovered that when it was fitted with the same tires as the 981, the 2.5L turbocharged car could come very close to matching the Nürburgring lap time of the 981 GT4, and all this before Porsche released its tuned GTS variant.

Since then Porsche enthusiasts have been speculating about the possibility of a new Porsche 718 Cayman GT4 and what it could mean for the world of enthusiasts and collectors. So how would the Porsche GT division ensure the GT4 does not fall short of its turbocharged sibling? Andreas Preuninger, the head of the Porsche GT models has recently confirmed that the GT4, or at least a variant of the GT4, will be naturally aspirated.

Now you may wonder what the big deal is with a naturally aspirated engine? Well, aside from the fact it drives emotion into the rider, the intimate feel of the vehicle as it glides down the highway and the sensitivity of the throttle as it responds almost immediately to your touch, it’s all about your connection with your vehicle. While a high revving naturally aspirated engine can be a lot more reliable than a turchocharger, it will have its drawbacks as a gas guzzler. Aside from the new engine, the new 718 Cayman GT4 could benefit from a restructured suspension for better road handling.

This would lead many to believe that the GT4 will receive a revision of its current 3.8L straight 6, or a detuned 4.0 L flat 6 from the 911 GT3. Remember, you may see both engines be fitted, with the 4.0L model bearing Porsches RS nameplate. It is expected that the 718 GT4 will maintain a lot of the styling cues used on the 981, such as fixed rear spoilers, vented front bumper and lower lip.

Since Porsche is all about the driver experience, they believe that it is not their place to tell customers what is best. It is up to you to decide and if you are not used to dealing with three pedals and a stick shift, you may be lucky enough to experience a Porsche dual-clutch automatic transmission in the next GT4. It all boils down to your choice and what you want out of your vehicle as well as what Porsche puts out on the market. Porsche has yet to share any information on the transmission, but with the current GT3 being fitted with a dual clutch automatic, with an option being the 6-speed manual, it is not too far-fetched to believe the GT4 will follow a similar route.

If you love the variety that the 911 range gives you, don’t get your hopes up if you are looking for something similar to happen with models in the 718 line. While there is no date set, as yet, for the release of the GT4, test mules have been spotted on the Nürburgring already. This means that the GT4 is likely to see production in 2018, ready to awe collectors and enthusiasts alike

Spread the love
← It’s not just the cars, it’s the people
Are you a Porsche Club Member? →