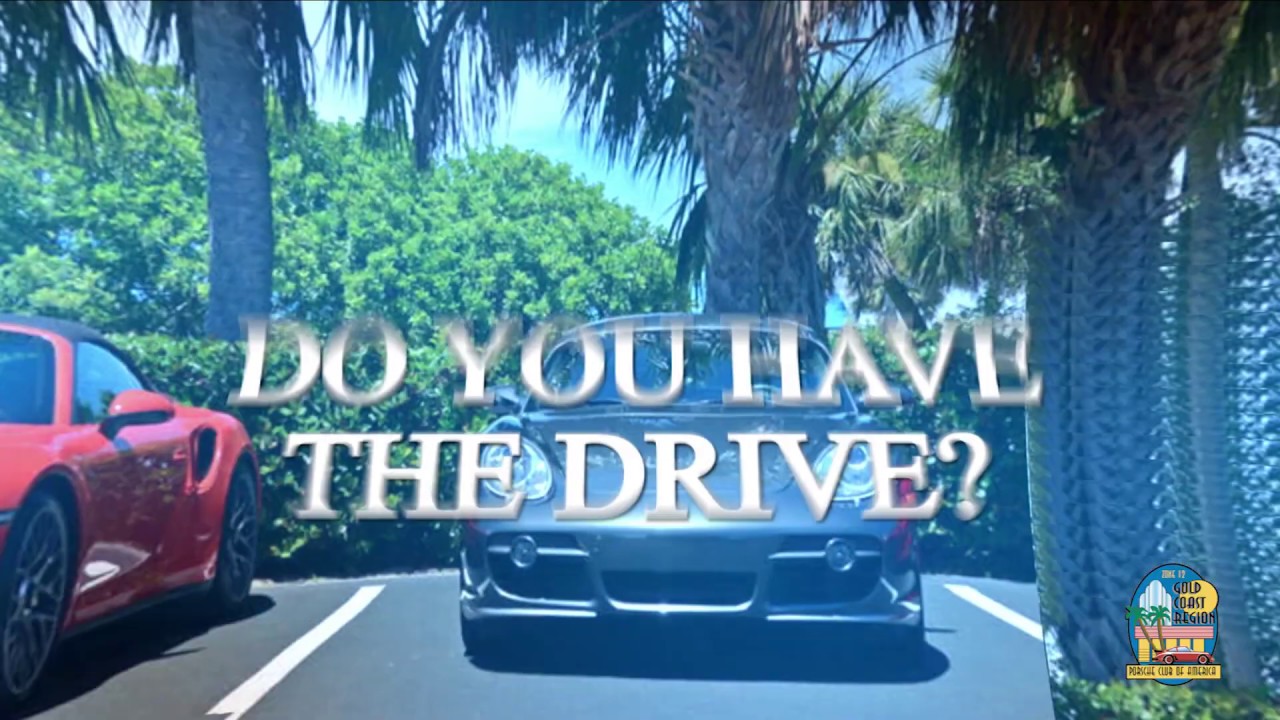 Are You a PCA Member?

Now that you own a Porsche, you need to join the club! https://www.pca.org/user/join/membership 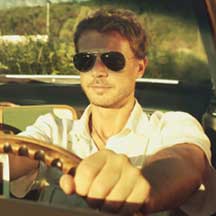 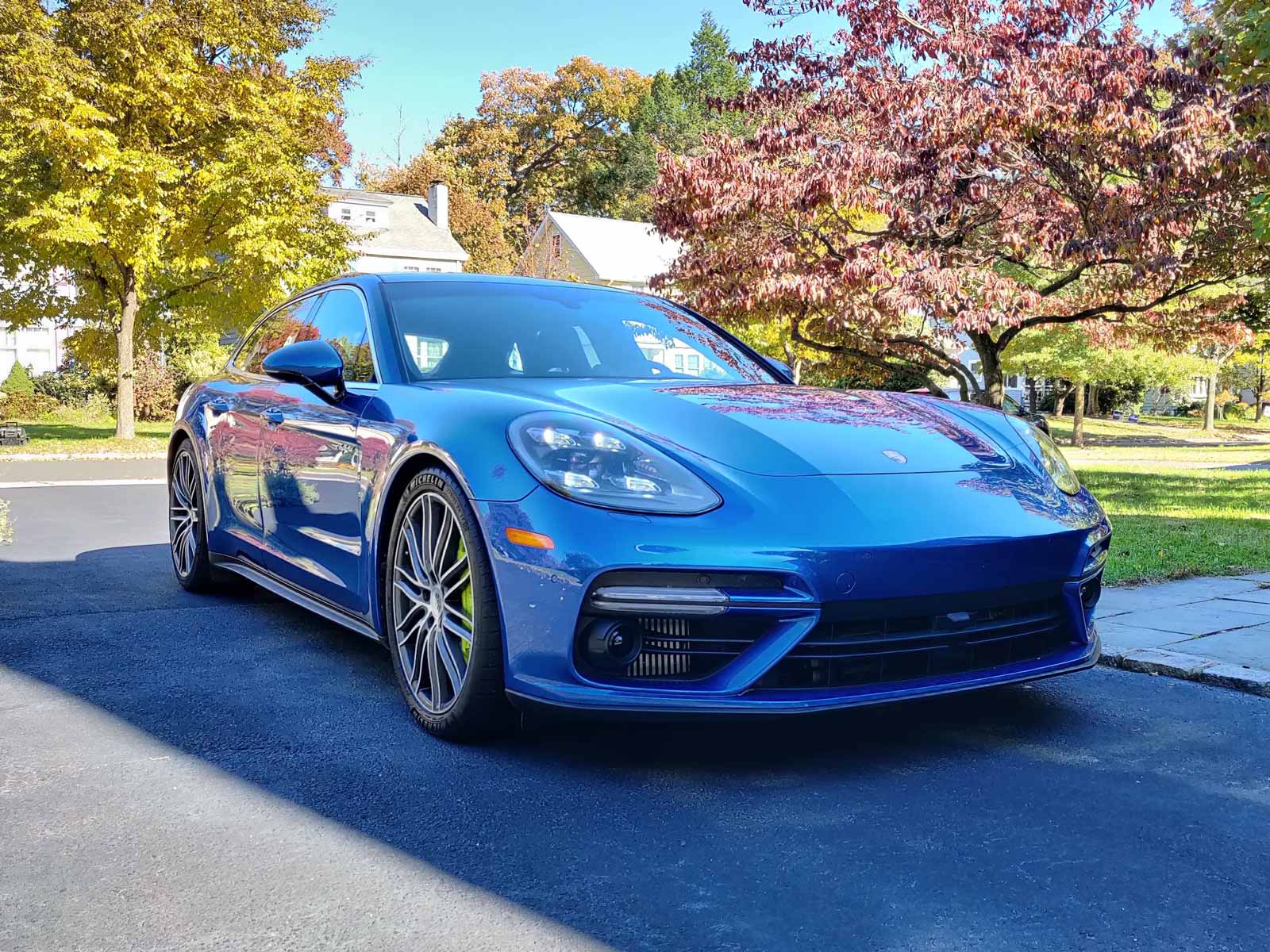 A Look At The Hybrid Porsche Panamera Turbo Turismo

The Porsche Panamera Turbo S E-Hybrid Sport Turismo is a serious contender in the sports hybrid wagon category. Turbo S means that it’s fast but not as focused as a GT or GTS. E-Hybrid means that it’s a plug-in hybrid. This means it has a conventional gas-powered engine that works in tandem with an electric… 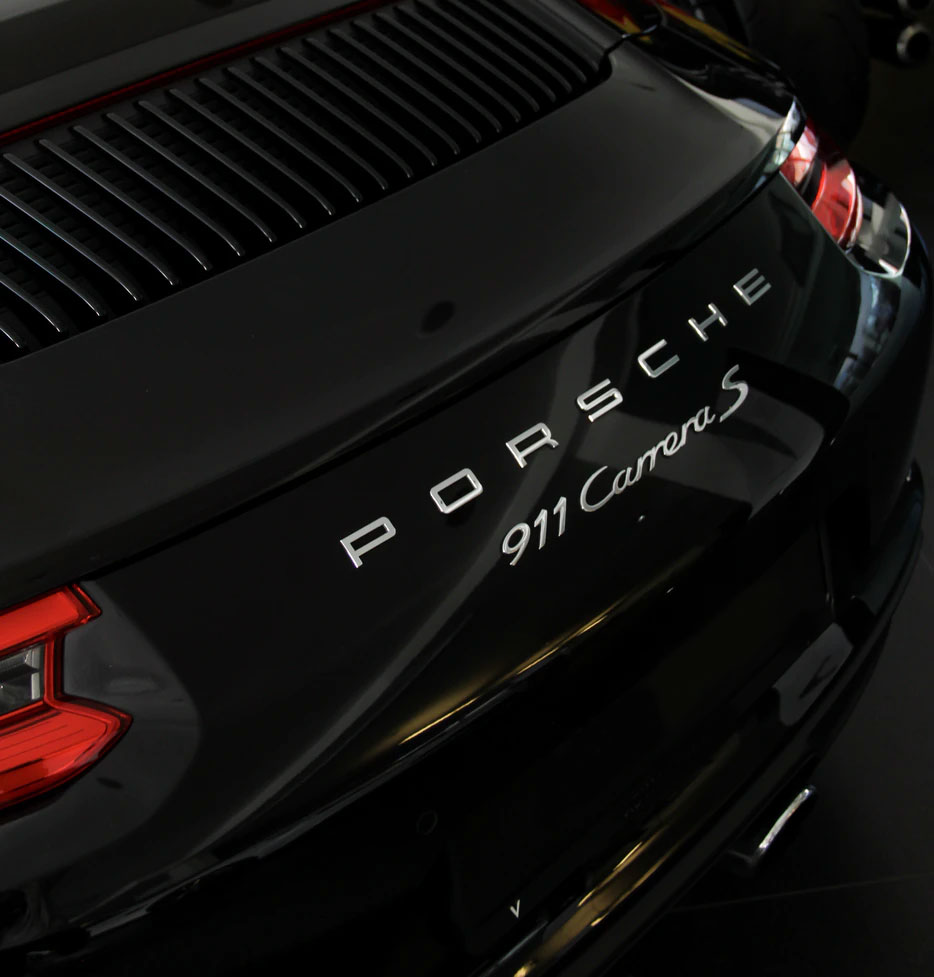 More Than 911 Customizations For Your Carrera

With just under 8 billion people in the world, it’s not surprising that some of us long to stand out from the crowd. Some people choose to boycott Facebook. For others, it’s the choice of mobile phone, iPhone XS or Samsung Galaxy S10? (We won’t judge.) We don’t believe that you can ever take customization… 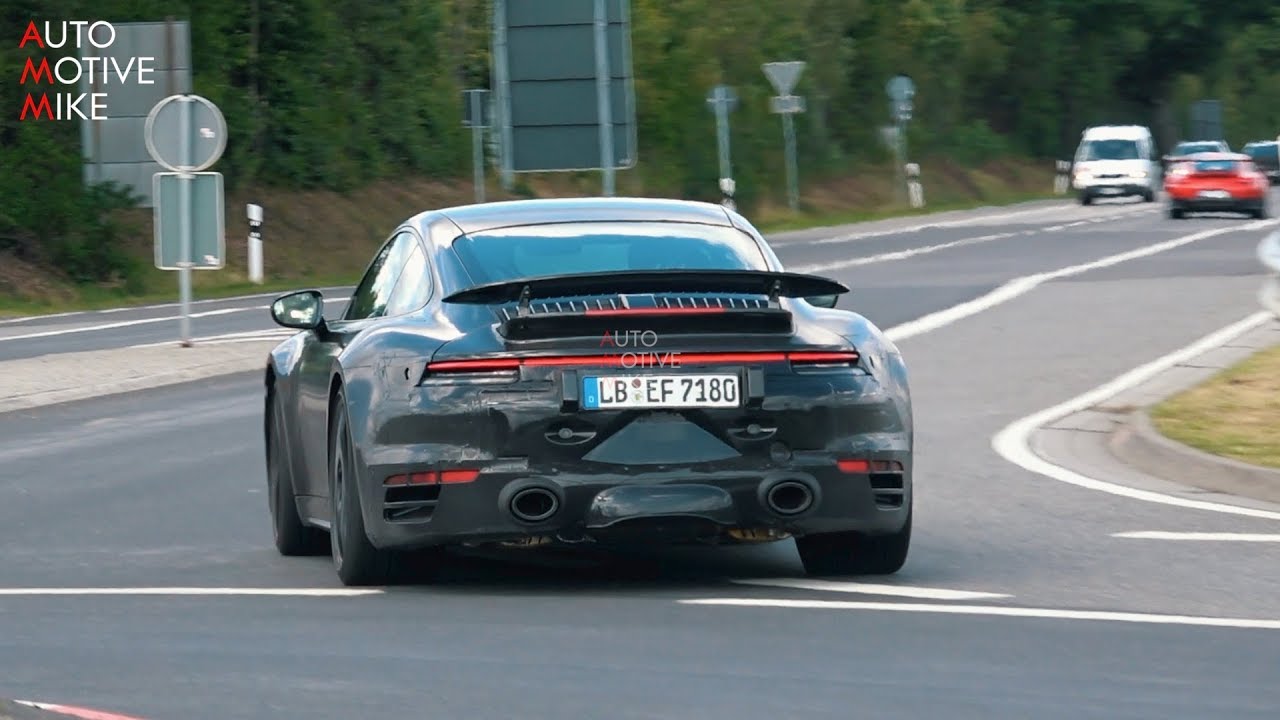 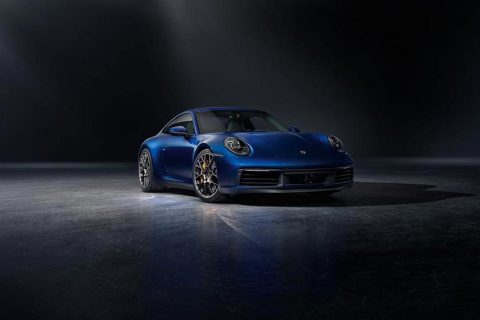 The eighth-generation Porsche 911 holds the very essence of its predecessor but has its own bragging rights. Revamped to give even more power, the 3-liter six-cylinder boxer engine in the Porsche 992 is but one of the notable upgrades in the model. Built for optimization, the Porsche 992 considers performance, torque curve, improved stability, power,… 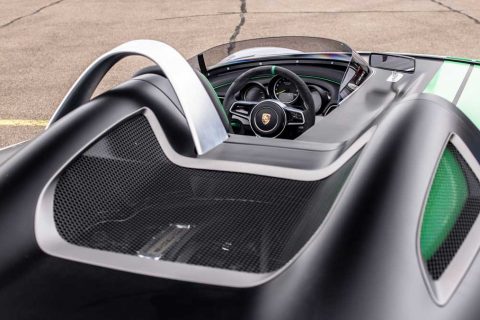 A few years ago, a team of innovative Porsche engineers were given the task of designing a new edition to the legendary Porsche Bergspyder from the 1960s. With the idea in mind to make a sports car as lightweight and minimalist as the 981 Boxster generation, combined with the original 901 Bergspyder, in 2015, the… 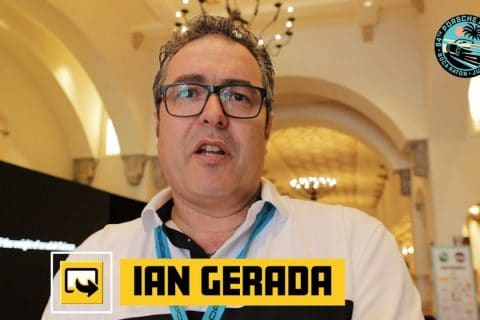 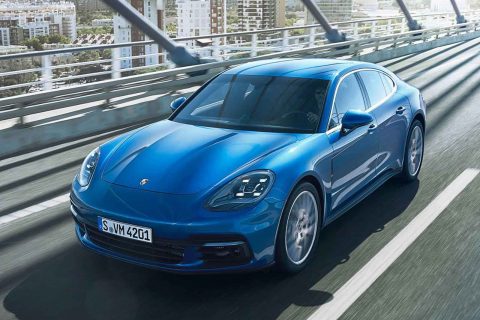 Porsche fans will be pleased to know that the luxury car brand has announced an upgrade to its popular Porsche 911 range. From any other company, you would expect drastic changes that make the older model look a little less intriguing, but Porsche is known for consistently crafting beautiful, efficient vehicles with a signature design…. 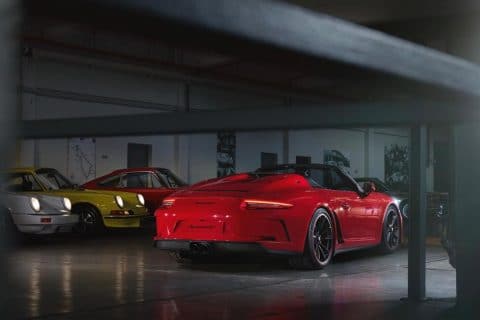 Porsche celebrated their 70th birthday in 2018, and to mark the occasion Porsche demoed two 911 Speedster concept cars. To celebrate their 71st birthday, Porsche announced the production of the 991 generation 911 Speedster and it is now available to order, but will be limited to a production run of just 1948 units. A Familiar… 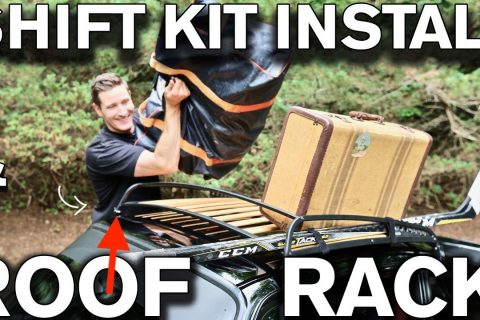 Our friend Larry over at AMMO had with his 964 shifter. He also fitted a 911 roof rack – looks great for transporting all those racing tires! . Nice video for all Porsche fans. Enjoy