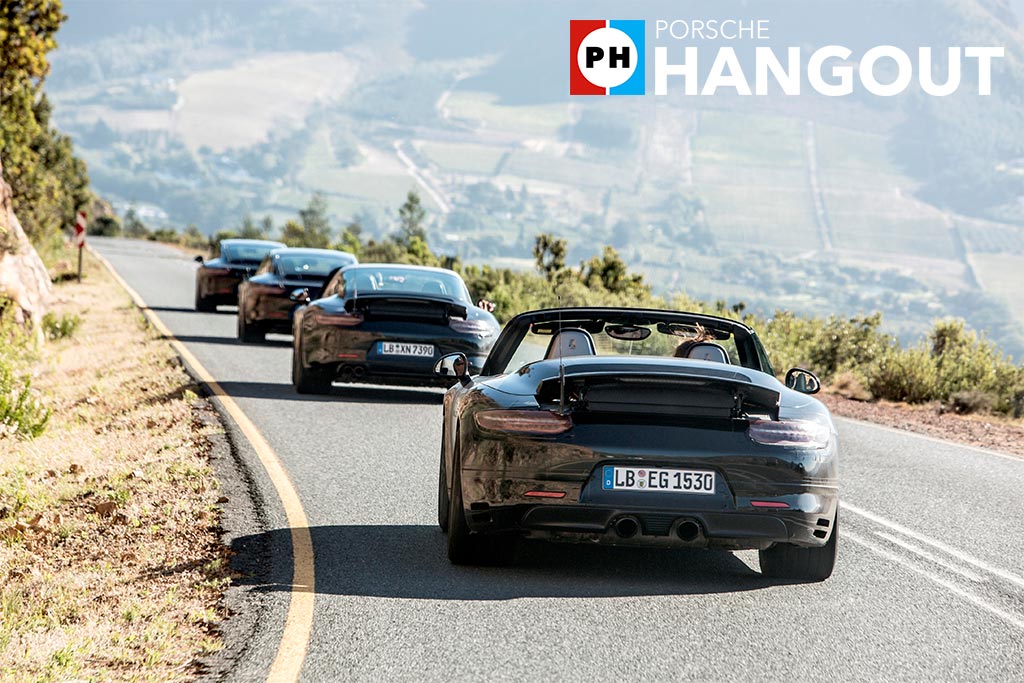 The Phenomenon of the Unchanging Porsche 911

This is the essence of what the Porsche 911 is all about. It was a sports car that thrust itself into the hearts of motoring enthusiasts everywhere from the very beginning, and since then it has retained the charisma and raw ability that transfixed us all.

A design icon, right from the start
Squat, purposeful, practical, original… any of the adjectives that described the first 911 (which made its debut at the 1963 Frankfurt Motor Show) apply equally well to the contemporary 991 range. This makes sense, since the 991 platform is only the third all-new platform for the Porsche 911. That is a staggering number when one considers that the average new vehicle’s life cycle is around six years before a brand new replacement is launched.

While many of the design details have changed or been enhanced since that initial unveiling in the 1960s, Porsche has done a fine job of maintaining the silhouette of the original. The gradually tapering roofline, low overall height, powerful rear haunches and generous overhangs – especially at the rear, to accommodate the rear-engined layout – are unmistakable across every model to ever wear the 911 badge. Only the 996’s unusually shaped headlamps saw a noticeable departure from the original. What did Porsche do with the 997 as a result? Reintroduce the more traditional, oval-shaped items, of course…

Inside, Porsche’s love affair with the five-gauge layout for the instrument panel continues to this day, with the rev counter still given prominence in the center. The upright shape of the dashboard also lives on – of course, in 2015, it gets more buttons on the steering wheel than the original had in total!

Mechanically unique layout asks for a unique driving style
One of the key characteristics of the original that didn’t make it into the new millennium were the air-cooled engines. The 993 series was the last 911 to feature air-cooling before the water-cooled boxer engines of the 996 took over. Still, all standard 911’s have maintained a rear-engined, 2+2 layout. This layout was criticized initially when the 911 launched, but drivers soon found the key to handling the sports car: more weight at the back provided increased traction for the rear wheels, which rewarded turning in early and accelerating before a corner’s apex. Take a new Carrera S out for a quick blast, and you’ll find that not much has changed.

Performance-wise, no model in the 911 range has ever been found wanting. Even the comparatively dainty original revved to well over 6000rpm and launched to 60mph in under nine seconds, an impressive feat for the time. By 1986, the benchmark sprint time dropped to below five seconds with the Turbo version. Beyond the raw figures, however, it’s the accessibility of the 911’s performance and the dependability of such powerful and increasingly complex machines that is yet another well-preserved Porsche trademark.

Yes, like that uncle of yours, the Porsche 911 has changed and grown, but it still clings tightly to the distinctive attributes that made – and continues to make – it a sports car like no other. We’re holding thumbs for many more years of… exactly the same.