How the New Porsche Panamera is Making Waves 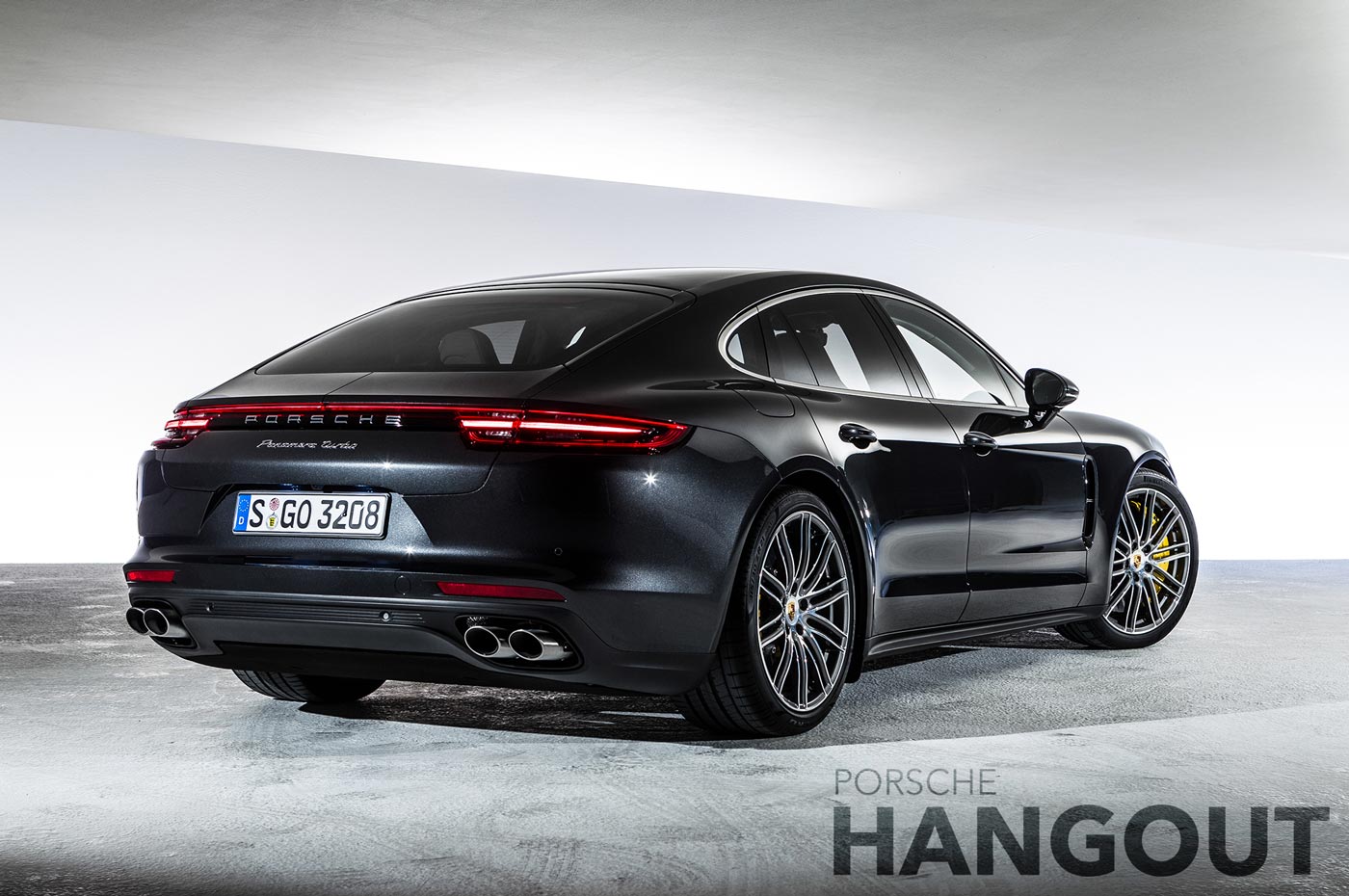 The Brand Spanking New Panamera, and Why You Want It

The first Panamera was launched in 2009 and it caused an uproar among many enthusiasts who were unhappy with the design, specifically the high roofline. Even though it still sold incredibly well, many felt that the Panamera didn’t have a good start and, for many, it’s the first impression that counts. But you might want to give it a second chance.

The new Panamera has been completely redesigned, even requiring a whole new factory to be built just to produce the new body. The dimensions have been kept roughly the same, but with a few tweaks. The wheel base is slightly longer by about 30mm, and the roofline drops off more drastically than its predecessor. Giving it a lower looking roofline that is highly appeasing. The car has also got a wider footprint, the rear bumper is broader and has a styling that fits much closer to that of the 911. Yet, despite the lowering of the roofline, the rear passengers will have greater headroom along with a bigger boot, which can be extended by dropping the seats.

The Panamera will be produced in two different models to begin with. There will be the Panamera 4S with a 440hp twin-turbocharged 3.0-liter V6. This will be the cheaper of the two models, coming in at $101,040. Along with the 4S Porsche is also releasing the beefy Panamera Turbo to its US customers. The Turbo sports a twin-turbo 4.0-liter V8 engine giving you 550hp. Both are also four-wheel drive, with a cheaper smaller-engined RWD Panamera coming later on. There is also a diesel 4S that is being launched internationally, yet no confirmed US date.

The Panamera Turbo uses its enormous engine to go from 0 to 60mph in 3.6s, which is 0.5s faster than its predecessor, and has new top speed of 190mph. Though that doesn’t mean the 4S should be overlooked, because it does 0 to 60mph in a smooth 4.2s, cutting 0.6s off the 2016 model. These great times are largely due to the new VW Groups Modular engine architectures, allowing them to build a higher variety of engines. Along with these amazing engines come added extras such as a new air suspension system and dynamic chassis control systems such as torque vectoring and active roll stabilization. The Panamera is sold as a luxury car, which it is, but it can easily compete with sports sedans such as the BMW M6 Gran Coupe and Audi RS7.

The interior has also been revamped. Porsche has done away the multitude of buttons, replacing them with touch surfaces to perform the same functions without the clutter. There is an analogue tachometer flanked with two 7” screens in the dashboard for speed, distance, and other displays. There is also a 12.3-inch touch screen monitor for all other functionality such as navigation and connectivity.

All of these great changes and upgrades come with the glowing reviews of many automotive journalists. Porsche has listened and produced a car that rightfully belongs alongside 911. This is a good sign for future developments.